The latest Agrinatura Task Team meeting proved yet again the importance of one aspect of their work. To promote the development of ‘soft skills’ within innovation niche partnership and as been done in the eight CDAIS pilot countries, physical gatherings of those involved are paramount to achieving success.

This sixth ATT meeting since the project began took place on 30-31 January 2018 at Les Herbes Folles hotel, Maurigard, France. Close to Paris Roissy airport, this was an easy-to-reach location for the 13 participants who had flown in from as far away as Guatemala and Laos. The full team was present, and after two intense days of discussions from breakfast until late evening, much progress was made.

The meeting began with updates from each country, and a rich sharing of experiences. Comparing obstacles and how these were overcome, the interest, questions and answers showed yet again the value of such cross-country learning. Previous meetings focused on defining key methodologies and approaches of the work in hand. But in this meeting, how these were being documented came to the fore, with two manuals almost complete and several more in advanced stages.

But also, crucially, were the deep discussion on cross-country analysis linked to the ‘MEL’ – the monitoring, evaluation and learning component in the project. And key decisions were taken regarding roles and responsibilities, activities and deadlines. This was also true for the final key activities yet to be undertaken, including organisational diagnostics and building national-level interventions e.g. platforms.

Plans for 2018, the final full year of the project were discussed and a roadmap agreed. And whereas roads have proved to be a suitable analogy so far in helping to describe the learning journey that the CDAIS project has taken, and a new one was proposed. What if building functional capacities in agricultural innovations systems is actually more like learning to swim? Images of a swimming pool and flotation aids then sprang to mind… 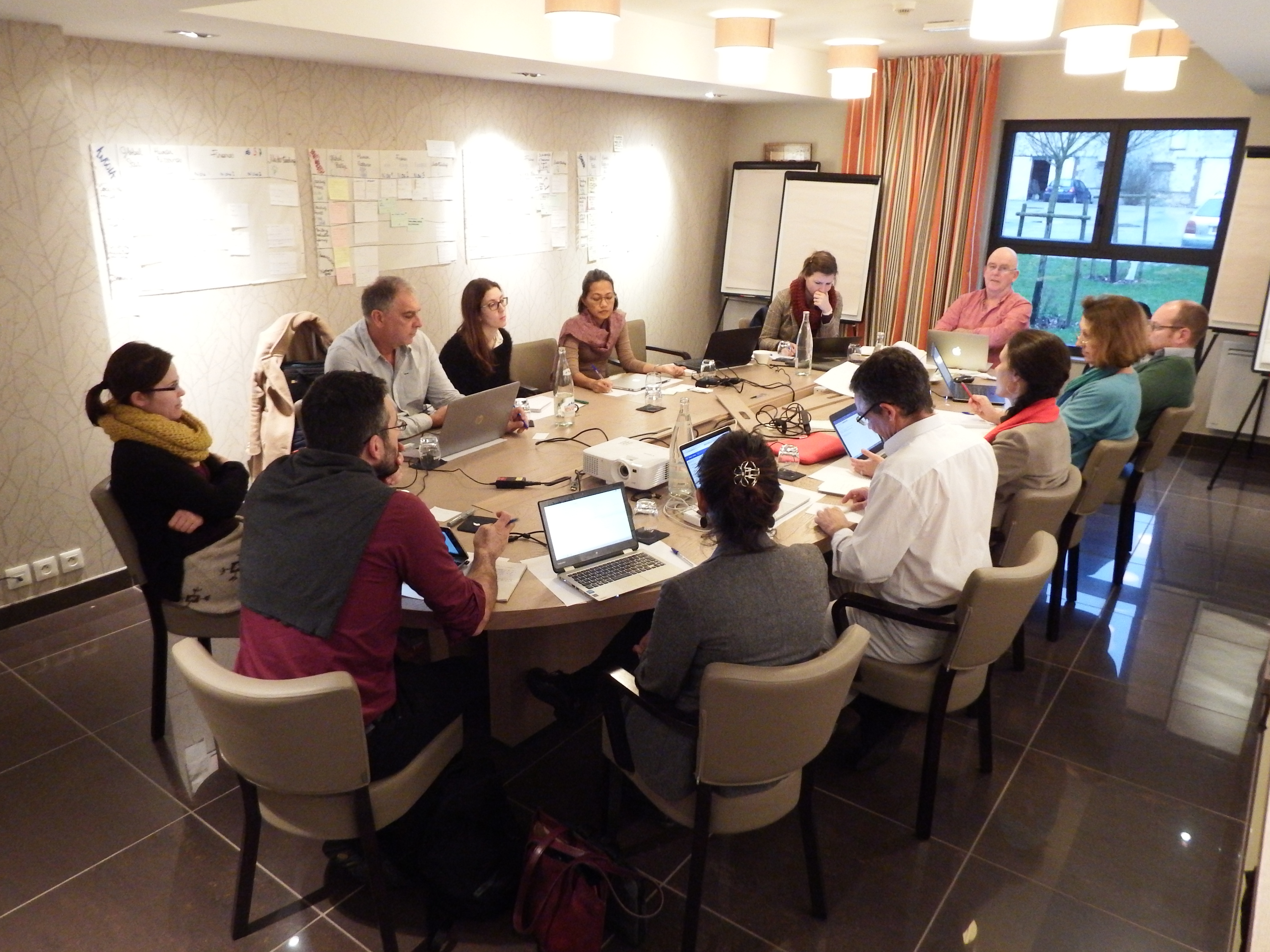 [And if there any cartoonists who think they could help to visualise our issues, challenges and ways forward, please contact us!]

Much has been achieved. But as the project enters another vital phase, the team agreed to meet again in five months times to consider any final modifications as well as to confirm the final leg of the 4×400 m freestyle/innovation relay…