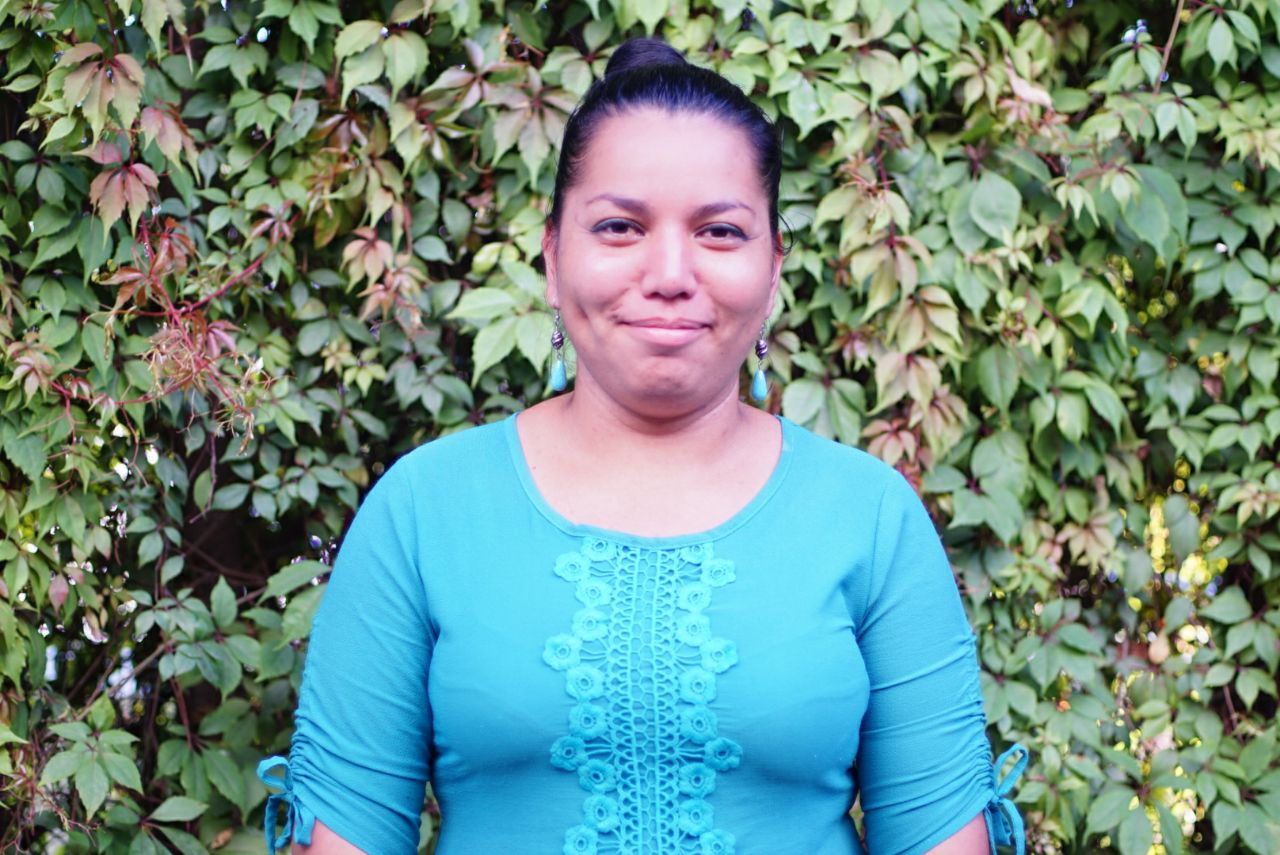 Hello, who are you?

I’m Arlis Zepeda. My story in the world of agricultural innovation begins in ASOFAIL, a producer association where I started working in August 2012 as administrator of the collection centre, when the association began to work in marketing. In 2013, a proposal for an innovation project was formulated with the idea of involving youth (under 29) to work in marketing and production. They were trained in organizational strengthening, leadership skills, and financial education. This was aimed to have an impact on situations that we had identified as  effecting local development, including the migration of young people abroad, high levels of alcoholism, and unemployment. These were related to the lack of access to financing to start farming or other business activities. Through the innovation project, a possibility was created for young people to access studies on weekends while working during the week on plots that had been financed by the project. After the successful implementation of the project, I was promoted to the position of manager, which I have executed to date. I joined the team of CDAIS national facilitators during the course held in August 2016 in Santa Rosa de Copán, as a representative of ASOFAIL, to support the potato niche together with Héctor García.

What are your roles and responsibilities as National Innovation Facilitator?

Among my responsibilities are the facilitation of activities included in the niche coaching plan. For this, I collaborate in the articulation of the different actors to improve commercial relations between producers and markets within the entire chain, from production through to post-harvest handling and marketing.

What has CDAIS changed for you?

From the first Santa Rosa workshop, it was possible to understand that innovation refers not only to technological innovation, but also to access to new knowledge, exchange, and the reproduction of positive experiences. The niche concept was another new piece of knowledge that we acquired since then, where not only producers, but also other actors of the chain participate, and that is where it is possible to develop strategic, productive and commercial allies. I see now that our work on potato since 2012 was born from the limited articulation by the producers. Since then, we have tried to focus on weakness as an opportunity for growth and diversification of family income.